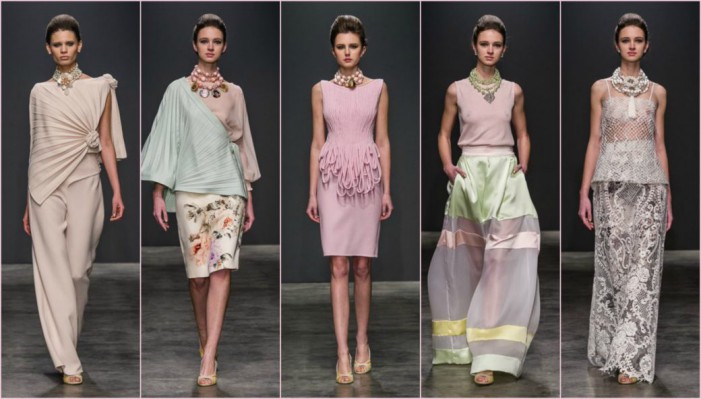 I had the chance to attend the Ineffable and mysterious, Camillo Bona ’s Spring/Summer 2018 collection in Altaroma and I must admit that it was an unforgettable creative and audiovisual experience for me.
Camillo Bona drew his inspiration from one of the greatest Italian actresses, Silvana Mangano, who became a symbol of natural beauty after her debut as a protagonist in the film that was going to be one of the Italian Neorealism’s masterpieces, Riso Amaro, directed by Beppe De Santis in 1949 playing the role of a rise weeder.
Camillo Bona pays homage to the mysterious personality of Silvana Mangano whose innermost feelings no one would get to know since she combined a bitter beauty an aristocrat and a true Egyptian sculpture.
The collection was totally representative of the excellent handicraft work in the wake of the best Italian Haute Couture tradition produced according to Camillo Bona’s style which is characterized by the complex creations and applications, the refined embroidery work, and the marvelous tailoring production.

Needless to say, that all Camillo Bona’s creations were handmade and summed up in a modern collection with a glimpse towards the past paying tribute to elegance in a modern style.
Jewel accessories were Aniello Galderisi’s creations while during the catwalk we admired large comfortable and rich skirts recalling the 50’s as well as linen and silk blouses and organza robe manteaux resembling the atmosphere shown in Morte a Venezia. Movement and sensuality alternated in the opaque and shiny fabrics of the trousers who were decorated with vertical stripes and these elements were also apparent in the architectural overlapping and doubling of the fabrics that hided the gait.
Finally, the music playing throughout the catwalk -taken from the Italian cinema of the 50’s- and the black and white videos showing scenes from Silvana Mangano’s films, were creating an incredible tribute to luxury and a visual masterpiece of true elegance.
Congratulations!! 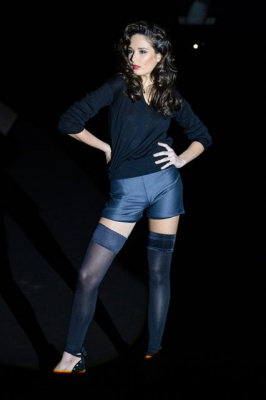 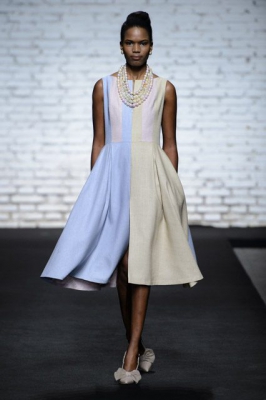 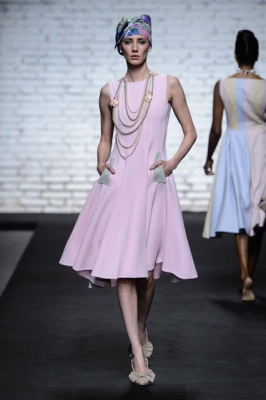 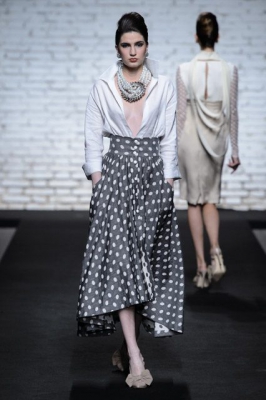 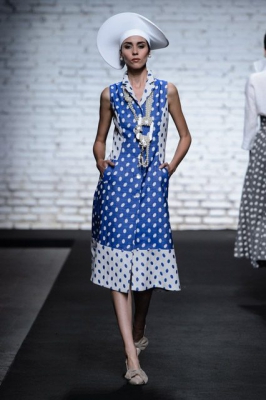 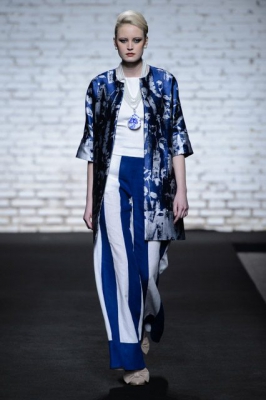 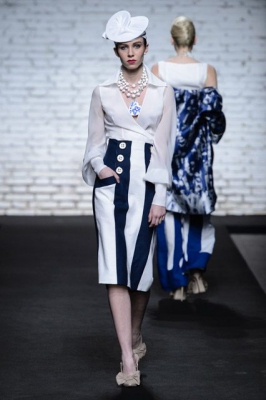 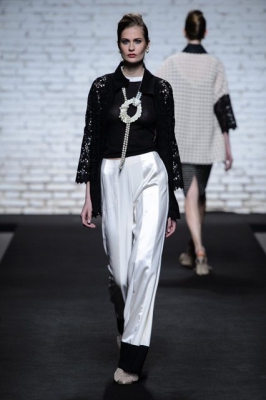 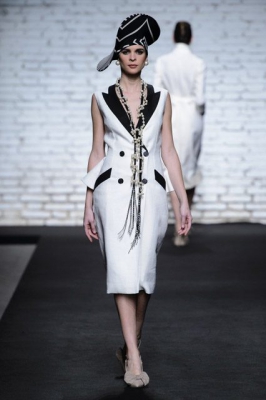 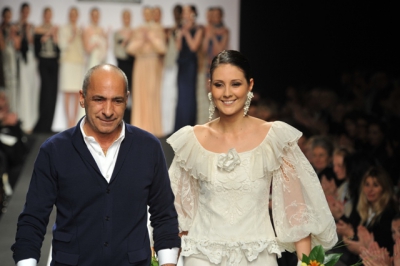 Alex Oikonomidou
Alex is a branding consultant and Olympic Marketing specialist having worked in 10 Olympic Games beginning from Athens 2004. She is passionate about traveling, sports and cinema and recently moved to Rome to study luxury fashion management while discovering the Italian culture in all its forms of expression.